About the Maternal-Child Health Equity Challenge

This challenge brings together an integrated, multi-disciplinary team of innovators, states, venture capital firms, and policy experts for two months to identify two existing innovative market solutions that if adopted and paired with corresponding policy actions, would enhance equity in maternal and infant care for underserved populations across federal health and healthcare programs.

Startups must be based in the U.S. and posses a validated product/solution ready for scaling.

Applicants are encouraged to demonstrate their solution's applicability to three key focus areas:

You can also email verticals@masschallenge.org. 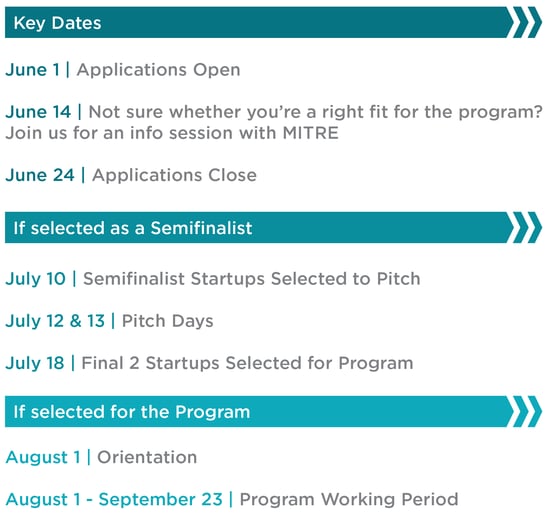