Apply now to the Sustainable Food Track part of

the Accelerator run by MC Switzerland

MassChallenge announces the creation of our Sustainable Food vertical. Feeding the planet’s population sustainably is one of society’s biggest challenges. MassChallenge has partnered with some of the biggest corporations in Food production (Nestlé, Bühler, Givaudan, DSM, Louis Dreyfus Company, and more), to find, accelerate, and collaborate with startups, so that the startup’s business grows and they make massive impact to society.

The vertical works with early-stage and later-stage startups in different ways:

Early-stage startups can apply to the Global Sustainable Food track.  This accelerator track is operated by MassChallenge Switzerland, and run as part of the Swiss early-stage accelerator program.

Startups are accepted from any location in the world and will benefit from unrivalled access to the world’s leading food companies, access to 400+ experts, a tailored food specific curriculum, and the opportunity to compete for up to CHF 1M in non-dilutive cash prizes.

The accelerator runs from July to October.  We only accept startups whose solution will add value to society, and all startups in the accelerator will be advised about how to make their business climate responsible and must intend to offset their emissions or actively reduce GHG to be considered.

Startups, from all locations, will be required to travel to Switzerland to attend our Half-Time activities (see the timeline below). These events generate connections and facilitate collaboration with our partners, mentors, and investors. They maximize startups' benefits from the program.  The remainder of the program operates online.

Startups based in the US have the option of being residents in MassChallenge’s offices in Boston or Texas. US Startups will be expected to travel to Switzerland for physical events. On top, they will be able to attend MassChallenge’s local activities in the US.

The Track will also include startups who have attended MassChallenge Israel and Mexico Food Tracks.

Later stage startups can participate in the Sustainable Food Solutions Challenge. Applications will open in November 2023. This challenge is operated by MassChallenge Switzerland. Here, startups are matched with MassChallenge partners to accelerate innovation in the food sector. Since 2020 over 1,200 startups have applied to the challenge, 175 being connected to our partners. Of these, over half were involved in follow-up with our partners. 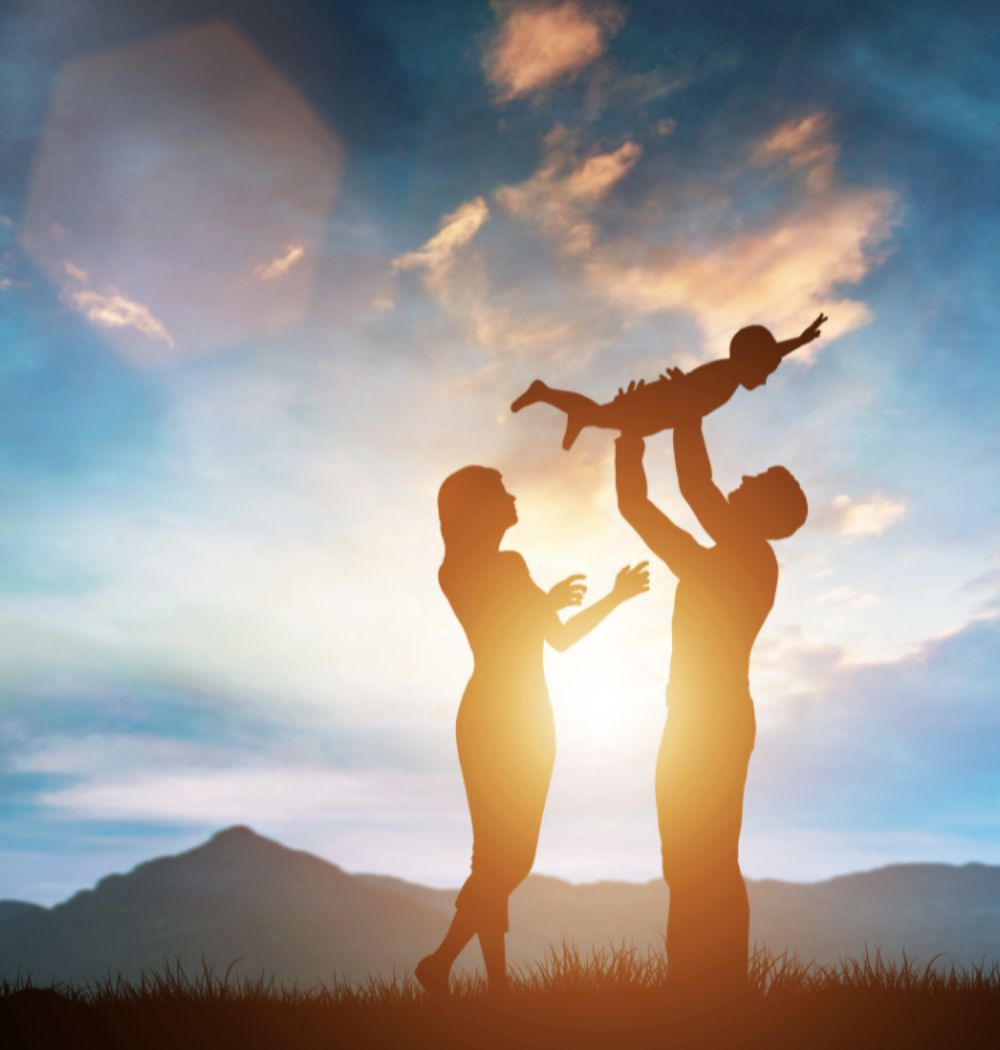 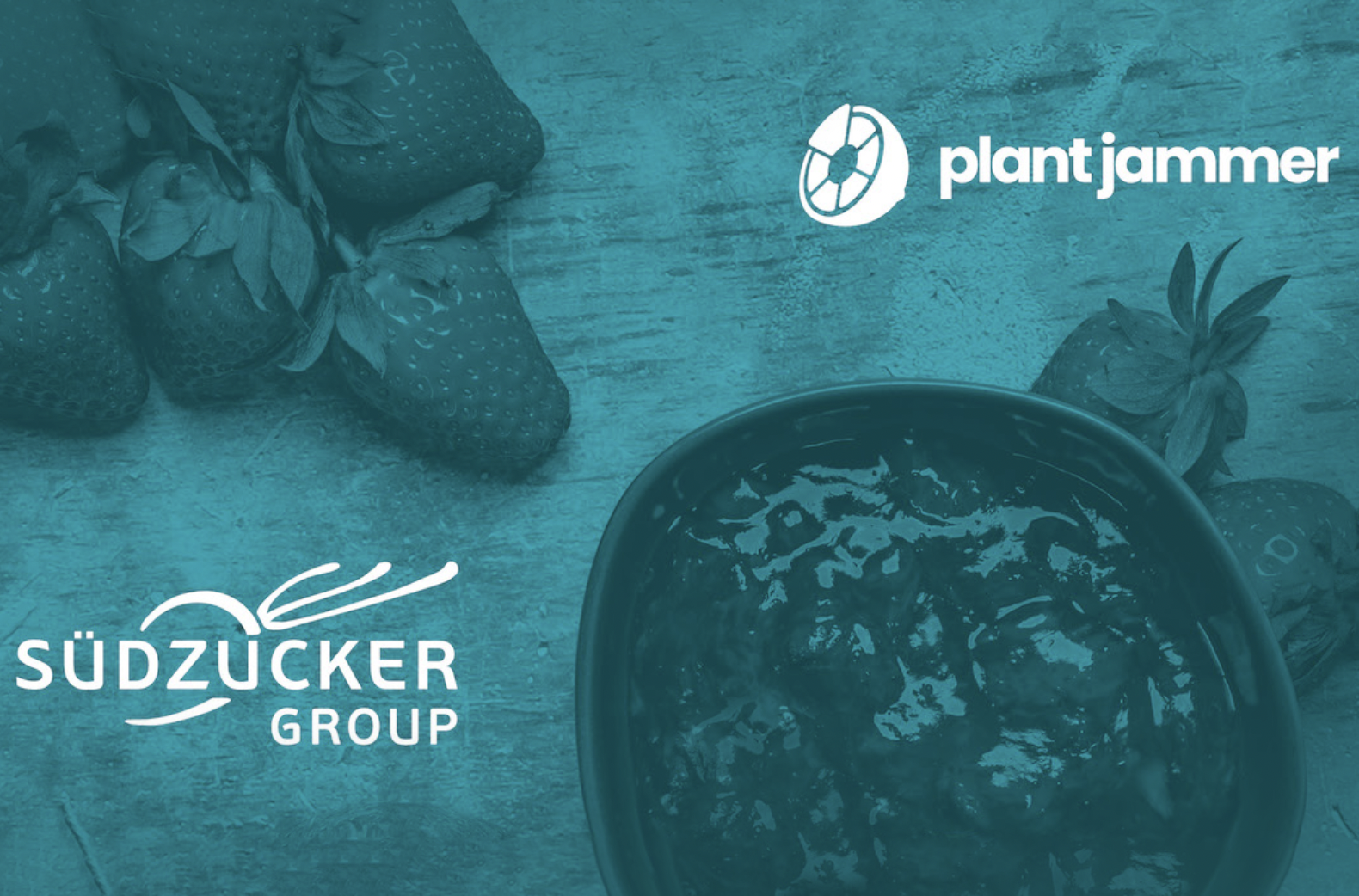 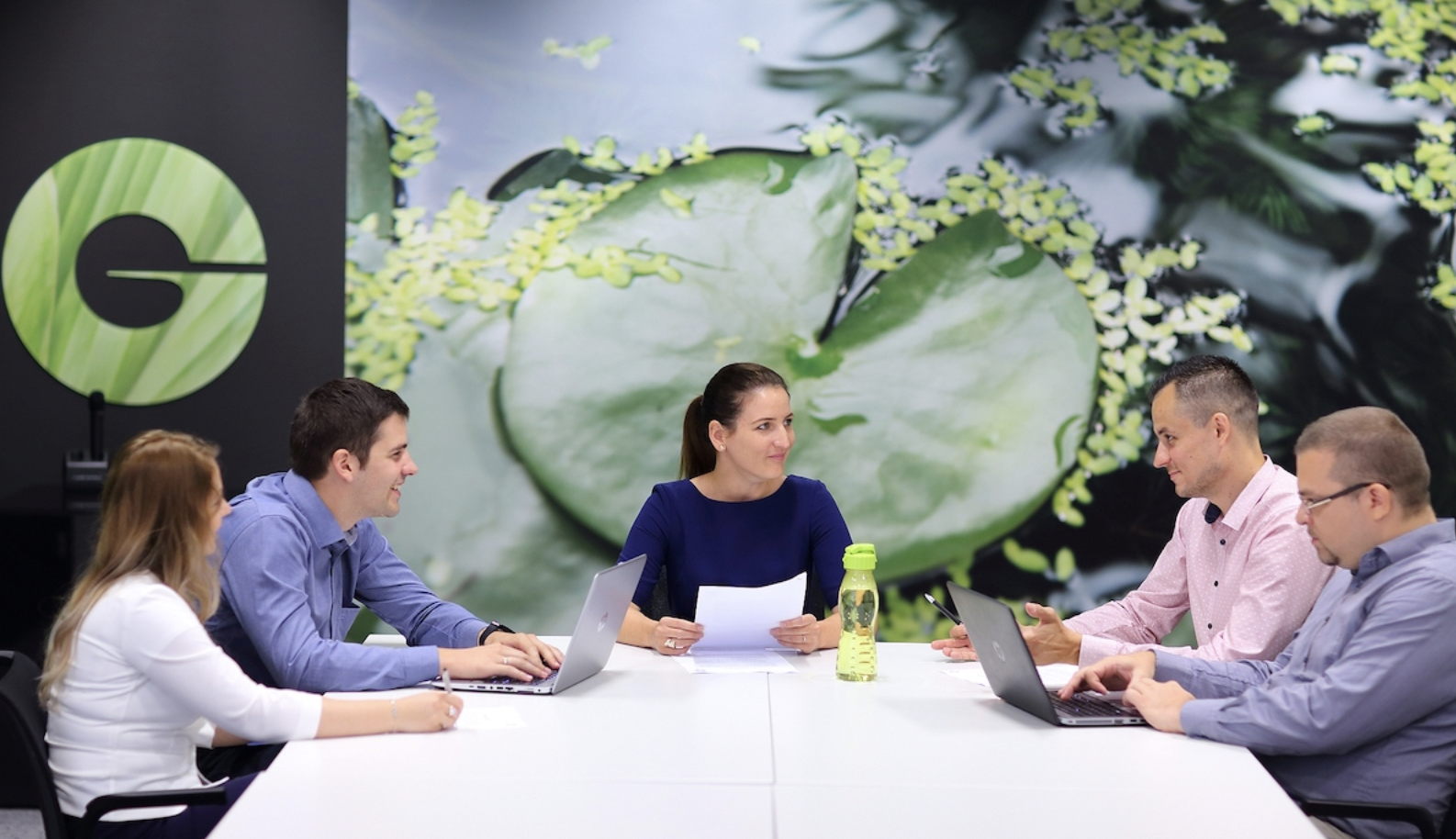 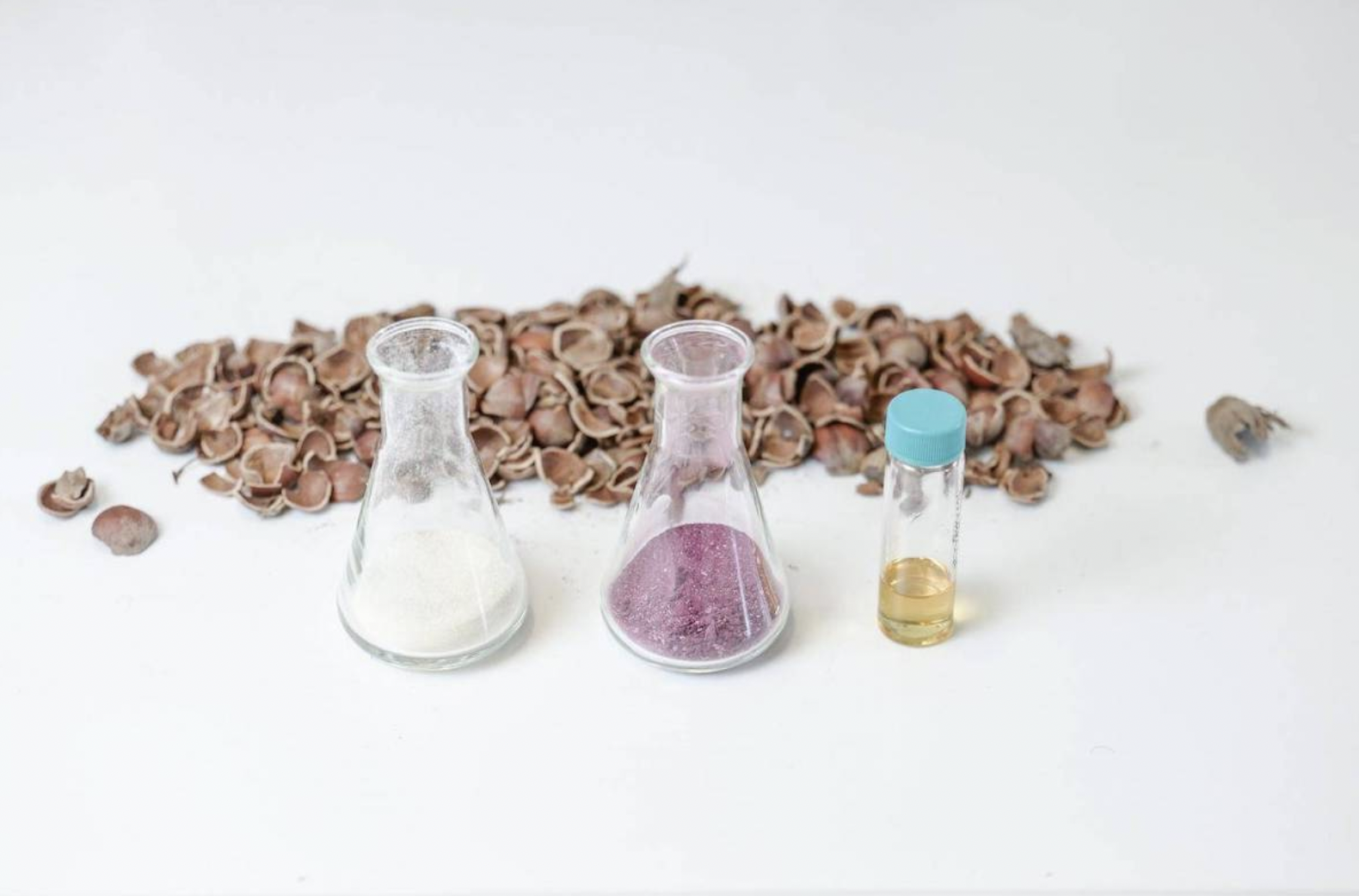